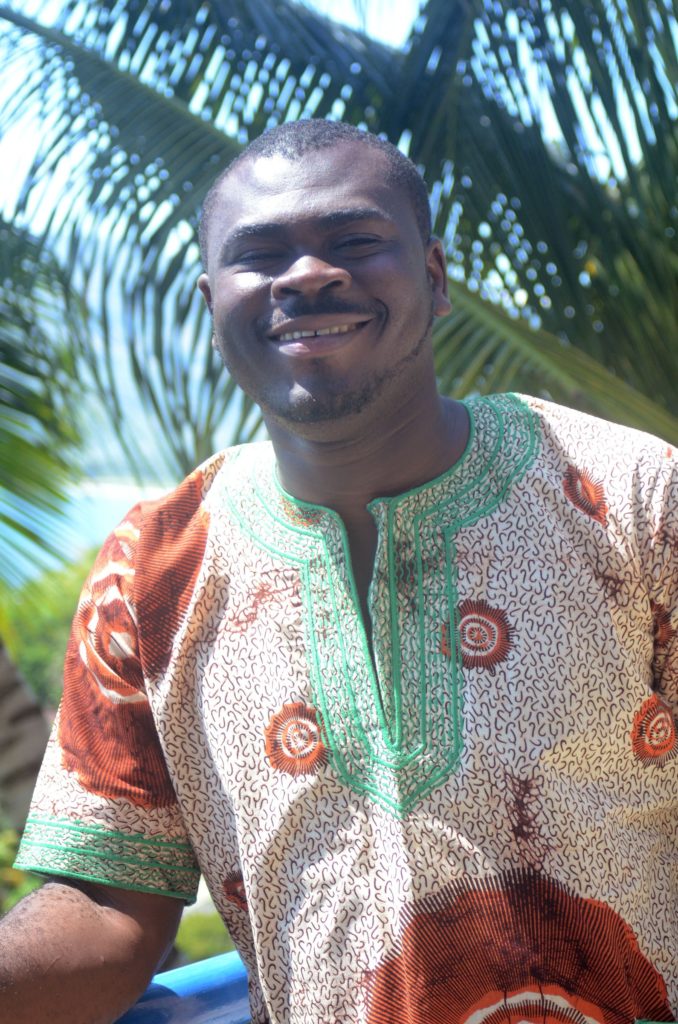 Bill Nathan is a 34 year old Haitian young man whose life has taken him  from being an orphan at the young age of seven, in a third world country, to a professional drummer performing at churches and universities in the United States.  Bill was forced into slavery after the death of his mother.  Details of his life as a restavek (slave child) and his survival during the January 2010 Haitian Earthquake are chronicled in a book titled   “Drummer Bill.”

St. Joseph’s Home helped to educate and developed Bill into being an effective leader.  He is presently the Director of St. Joseph’s Home /Guest House.  Bill speaks excellent English and is able to communicate very effectively with American guests.

In 2002, Bill, as part of The Resurrection Dancers, performed for Pope John Paul II at the World Youth Day in Toronto.  An opportunity arose for Bill to study drumming in Senegal & Gambia Africa.  Later on, he was able to share his giftedness in Bahia Salvador, Brazil, teaching drumming.

Bill has travel extensively  throughout the United States  sharing his story of “God’s Miracle” of preserving his life after falling 70 feet to the ground in the January 2010 Haitian Earthquake.

Bill continue to give back to his Haitian brothers and sisters  through his work with the Cabrini Ministry based in Jacmel, Haiti and the St. Joseph Community Center base in Port au Prince, Haiti.

Bill is an excellent storyteller as well as being a “World Class” drummer.